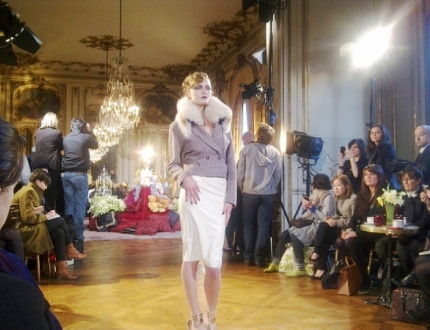 In light of recent fashion related news, I thought it only right to help Galliano’s profile out a little, to attempt to redress the balance slightly. I should take this moment to hereby declare that I do not support or agree with anything that John Galliano has alluded to in his recent run-ins in Paris, but I do feel it is a shame to see such great talent sullied by a bad reputation. Let us celebrate the glory days.

Galliano is, according to his Wikipedia page, a Spanish-born British designer who always had a French influence at heart, indeed his first collection was titled ‘Les Incroyables’ (no link to the later Disney film) and was inspired by the French revolution. He made the leap across the pond to la France in the early 90s and breathed new life into French fashion, creating prêt-à-porter garments with a haute-couture flair and drawing a younger crowd to the French fashion houses. John Galliano had arrived.

From this platform he was swiftly appointed designer at Givenchy and then at Christian Dior where he held court for nearly 15 years before recent scandal resulted in his dismissal from the company. Galliano’s personal behavior does not shine as brightly as his brilliance as designer, it should not be condoned, I am absolutely with Natalie Portman in her firm stance against this type of attitude and I fully believe that LVMH were correct to fire their Head Designer at Christian Dior.

Nonetheless, much how The King of Pop, has (metaphorically) risen from the ashes of his own tainted reputation, The King of the Catwalk, Galliano, will do the same; there is no sense in attempting to deny this. And so we should celebrate his finest moments as a craftsman, as he changed the face of French and International fashion forever.

I personally will always believe that Galliano’s crowning moment, or certainly the moment that I like him the most for, was his recent underwear campaign. I would like to personally thank him for choosing such bodies to advertise his wares. I mean it backfired, I could tell you every contour of those figures and not one detail of the underwear. Oh well. And no one can deny his serious styling skill in making soviet chic look sexy in the recent male shows; that is not an easy task. But for me, and for many, Galliano’s ‘French roots’ will always be what defined him.

His ability to make everything he designed look like it has walked straight out of the French court and yet somehow always totally modern, totally chic and totally relevant as if he sees his clientele as modern day French royalty. This ability, this theme has run from his earliest shows right up until last month, where Karlie Kloss led the pack in what I thought was an unexpectedly understated display of tranquil beauty.

{Image Source: Unknown}
StyleSociety does not claim exclusive copyright on all images used. The bulk of the images on this site are credited where ownership is known. If any images used belongs to you and you would like it credited or removed, please send a  request.

About the Author:
Darcy Nicholson is officially now (as deemed by Marie Claire) a ‘par-don’, living the glamorous life of a Londoner in Paris; from this perspective she comments on the life and times of French fashion, the legend and the reality. She suffers through shops, bars and the streets inbetween to bring you the news on what is really a la mode. 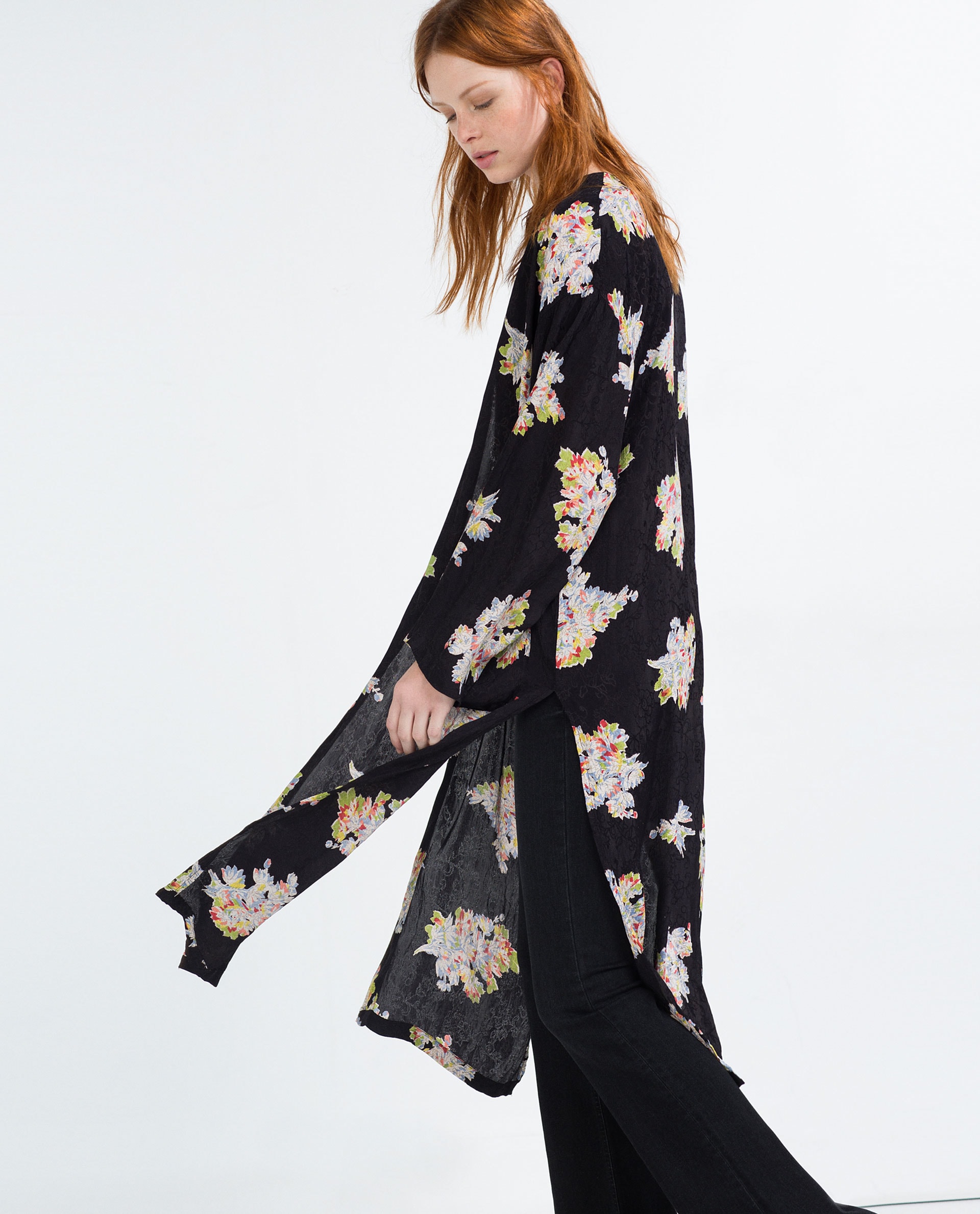 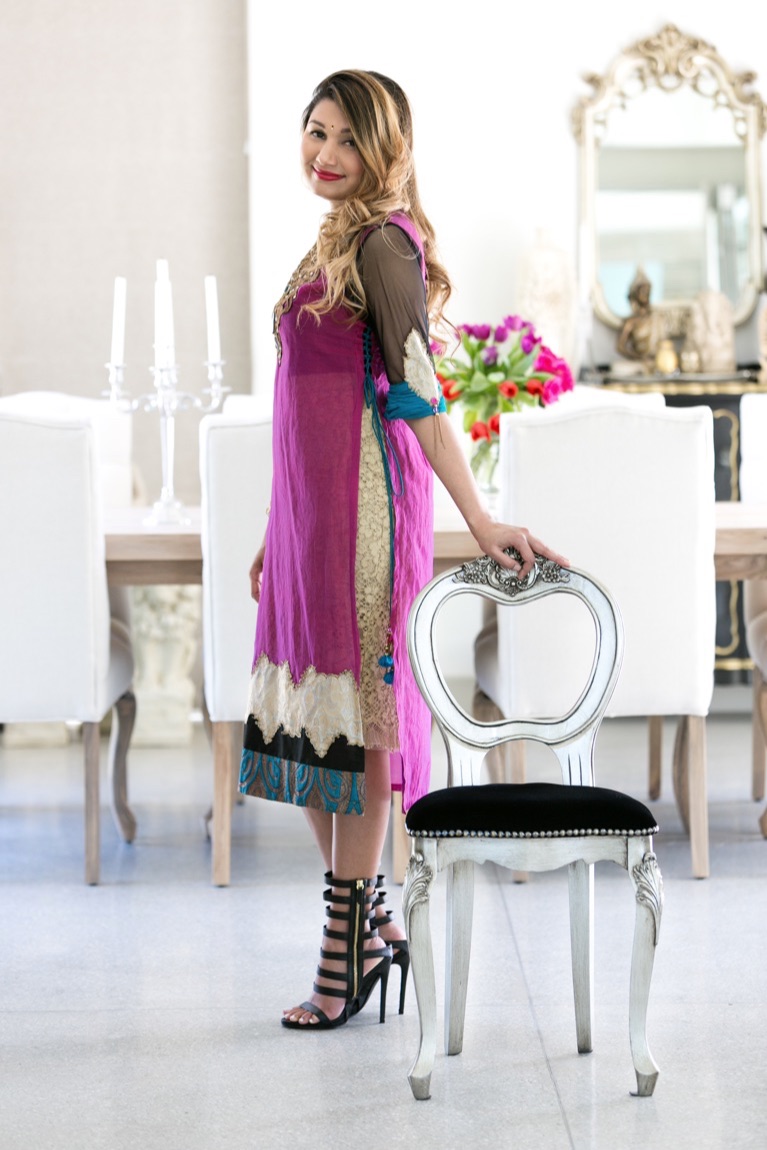 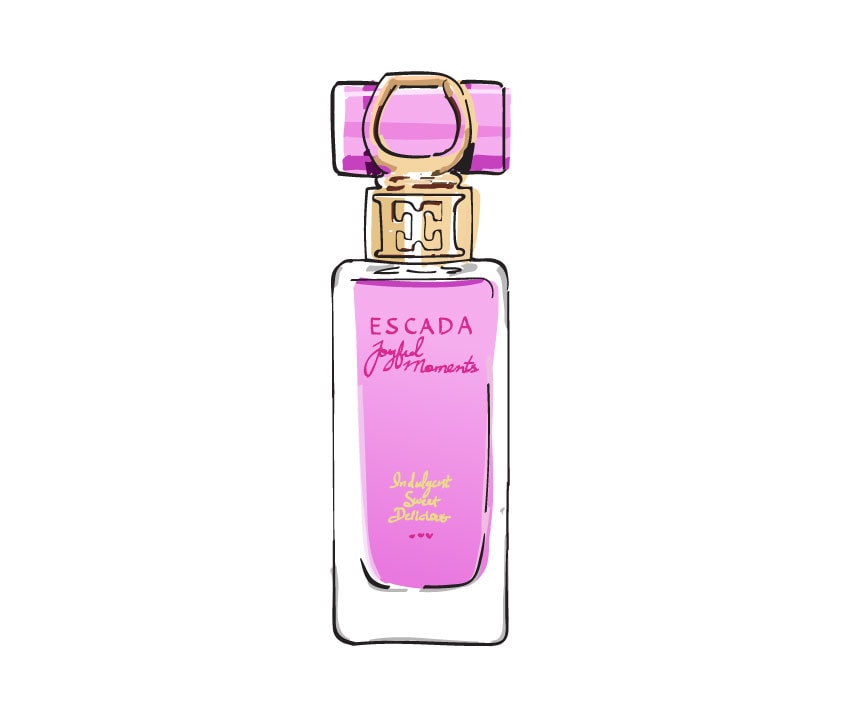